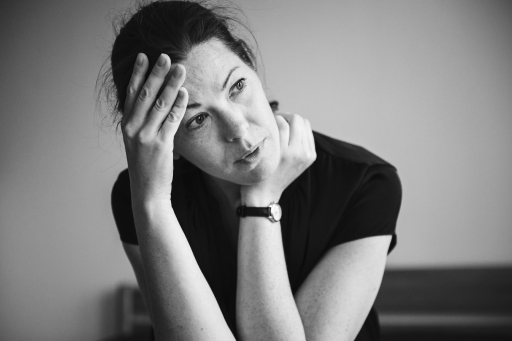 This means that, like all other diseases, mental illnesses can be recognized through specific symptoms. Hence, It is important to learn about the warning to help you or someone you know take mental health action early.
Here are some typical symptoms associated with mental problems or their onset.

2. Fluctuations in sleep/appetite changes
A signature decline in sleep or appetite is a clear sign of an existing mental challenge. Most victims complain of stress, difficulty in falling asleep. They also experience a decline in personal care.

3. Social Withdrawal
It is common for most sufferers to desire solitude, withdraw from social activities or favorite hobbies. This is also accompanied by an unwillingness to attend social gatherings of any form. If you begin to notice similar behavior in someone who lives around you or even yourself, you might be battling a mental illness.

4. Increased sensitivity
Another symptom that is commonly experienced by victims of mental ailments is an increase in sensitivity to external stimuli. Most victims are usually extremely sensitive to touch, sounds, sights or smells and would make attempts to avoid circumstances that are too stimulating.

When Should You See A Doctor?

Experiencing 1 or 2 of these symptoms is not enough proof that a person is mentally unwell. However, a scenario where a person manifests at least 4 of the above symptoms, suggests the existence of a mental illness especially when it affects their capacity to work or relationships with others.

Such a case should be handled or reported to a behavioral health expert. If you have or know anyone with a case of mental illness, you can contact us by calling; (866-299-468) or visit CWWCHC at 3333 Wilkinson Boulevard Charlotte, NC 28208 or 800 Clanton Road Charlotte, NC 28208.