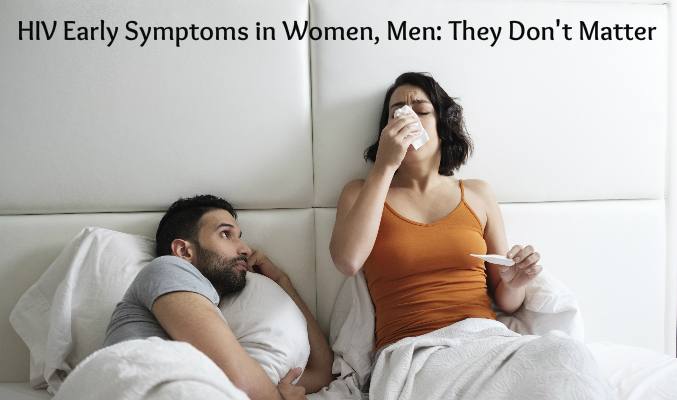 When it concerns something as serious as Sexually Transmitted Infections (STIs), self-diagnose should be secondary. You must primarily and instinctively find out where to get free HIV testing and then go see a doctor if you ever doubt that you have this virus.

However, many people show reluctance in this. This eventually ends up making their case critical, bypassing the acute phase and clinical latency on to the final stage when the virus has already infiltrated the immune cells. 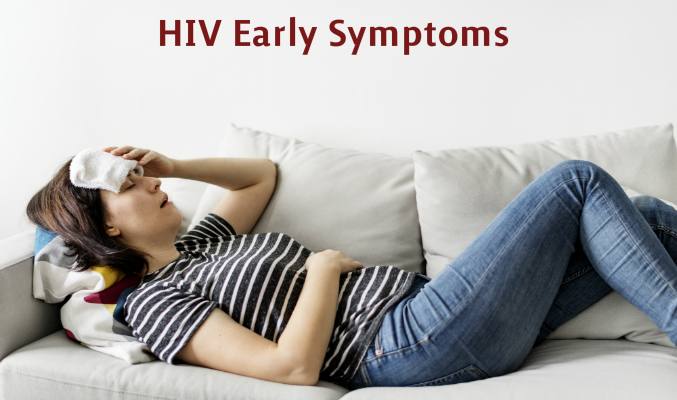 Indeed, there are a handful of common HIV symptoms. But it’s not difficult to confuse them with signs of something as common as, say, the normal flu. The symptoms of this virus include:

(Swollen lymph nodes are a very evident sign of HIV. But it is also not very common. Meaning, it might not be present in every case.)

Aside from the fact that these HIV early symptoms are also mutual to regular flu, what makes detecting HIV early even more difficult is how late the signs show up. They might take anywhere between a few weeks to months and even years, from the time you had contact with the infected person before you start noticing them.

This is exactly why you should NEVER rely on self-diagnosis or articles you read online. They would do you no good.

So, look around and find one of the top rapid HIV testing centers. Get tested. It’s a serious problem. Don’t take it lightly.