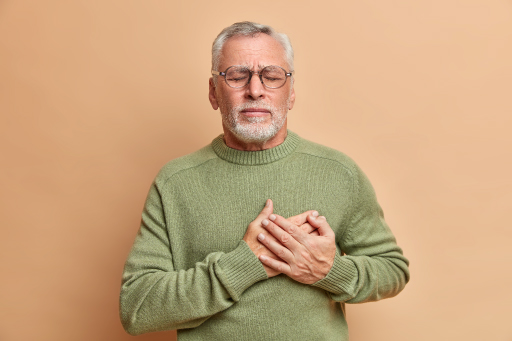 Be Alert! know the Signs of Stroke

Stroke accounts for 10 to 20 percent of the world’s sudden deaths. It is also a leading cause of disabilities. By the way, 80% of strokes are preventable! But, most people don’t know the signs that indicate that a stroke is underway.

What causes a stroke?

There are two major types of Stroke:

Causes of stroke include:

While not all strokes might lead to death, most strokes can cause brain damage, lead to partial or complete paralysis, and cause speaking and thinking problems.

Recognizing the signs and symptoms of a stroke can help save a life. So, make your way to a primary care clinic as soon as possible if you relate to any of the following signs or know anyone who does.

Here are quick ways of recognizing if one is about to have a stroke.

If the answer to these questions is yes, then you should call emergency numbers or get to a health center around you quickly, so the person can receive proper care.

A person might not recover completely from a stroke, but fast actions of recognizing and seeking medical attention can go a long way in the person’s life. So, don’t hesitate to take necessary precautions immediately if you see any of these symptoms. Quick action can save a life!

You can also reach out to us for a proper check-up and diagnosis. You don’t have to wait until anything happens before taking steps. A stitch in time does save nine.